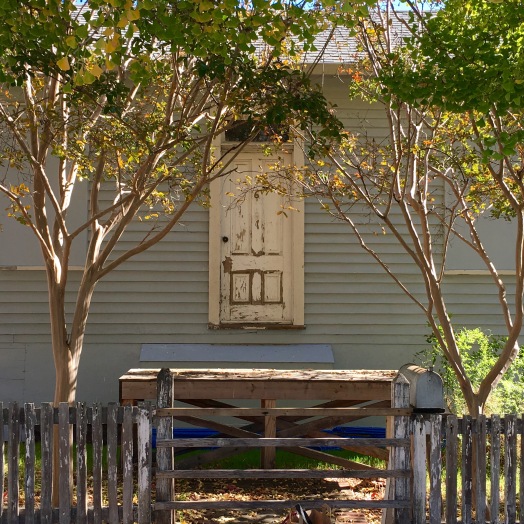 A legacy system is an old method, technology, computer system, or application program, “of, relating to, or being a previous or outdated computer system,” yet still in use. — Wikipedia

In my late twenties, I dreamed I was sitting in a courtroom in front of a judge. No jury was present. I had been falsely accused of committing a vicious murder. Other artists were there awaiting trial, presumably for the same crime. The predominant feelings in the dream were a profound shame and sense of injustice and powerlessness.

Thirty years later, this nighttime dream is still one of the most memorable of my life. And the more present I become and allow my intuition to guide me, the louder the early strategies and patterns of survival I’ve come to associate with that dream, become.

Every time I sit down to write, I’m aware of some degree of shame and fear inside of me.

As you can imagine, it’s difficult to fully let go and allow the “creative juices to flow.”

I don’t know where this fear and shame come from, only that they manifest as an internal bully whose “job” is to protect me from being falsely accused, ostracized, or punished.

In trying to understand the link between creativity and vigilance, shame, fear of visibility, and early trauma — naturally, I turned to Dr. Google:

Several cortical brain regions are associated with attention and vigilance, including the prefrontal cortex (PFC). Brain activation increases during vigilance tasks with greater activation in the right hemisphere.

Cognitive neuroscience strongly suggests that the prefrontal cortex plays a crucial role in the cognitive functions necessary for creative thinking.

Obviously well out of my league, I asked expert neuropsychologist, Allison Broennimann, Ph.D.

The link is spontaneity, Allison says.

“When early trauma is triggered by a spontaneous image or memory, the PFC (prefrontal cortex) is actually going to be the last to know. If you’re about to experience danger, your brain/body will register it, and slam on the brakes…

… Creativity is both liberating and terrifying because “we need to allow for spontaneity and imaginal/bottom-up thinking (“think” with our senses), and top-down thinking, which relies on language and cognition.”

The desire, and I’d argue the need for creative self-expression whether or not we consider ourselves “artists” will not be silenced. If we silence it to avoid shame and fear, all sort of “dis-ease” follows. Anxiety, depression, digestive issues, lower back pain, chronic stress… you name it.

Allison describes it this way: “If we don’t unlock our senses and build a shameless relationship with our spontaneity of thought and visual imagination, we struggle.”

A shameless relationship amounts to patiently, through imagination and self-compassion — installing new software in place of legacy software stuck in a loop of trauma and protection.

It starts with practicing the “Three A’s,” a simple but not easy, living mantra: Awareness, Acceptance, and (surrendered) Action.